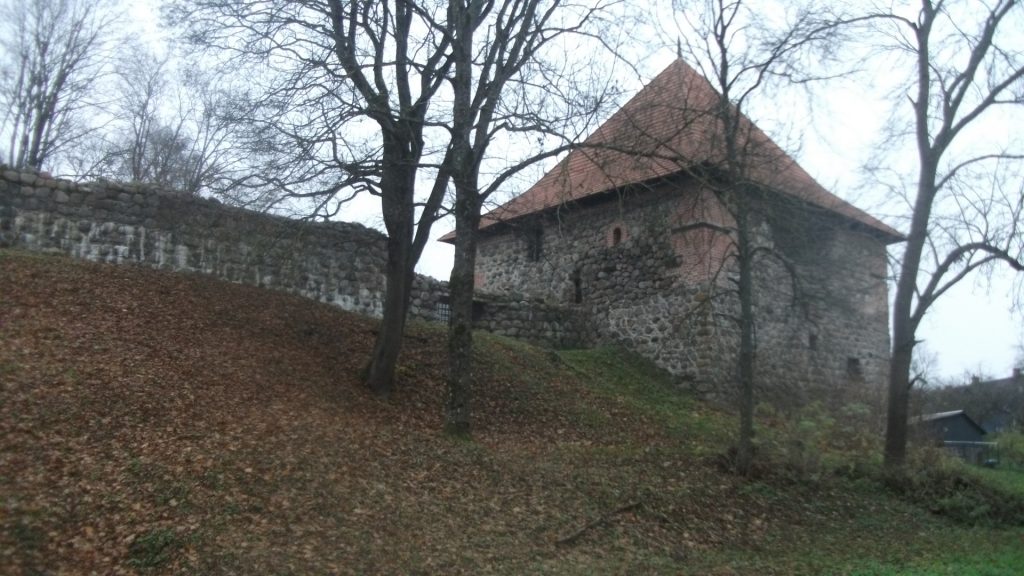 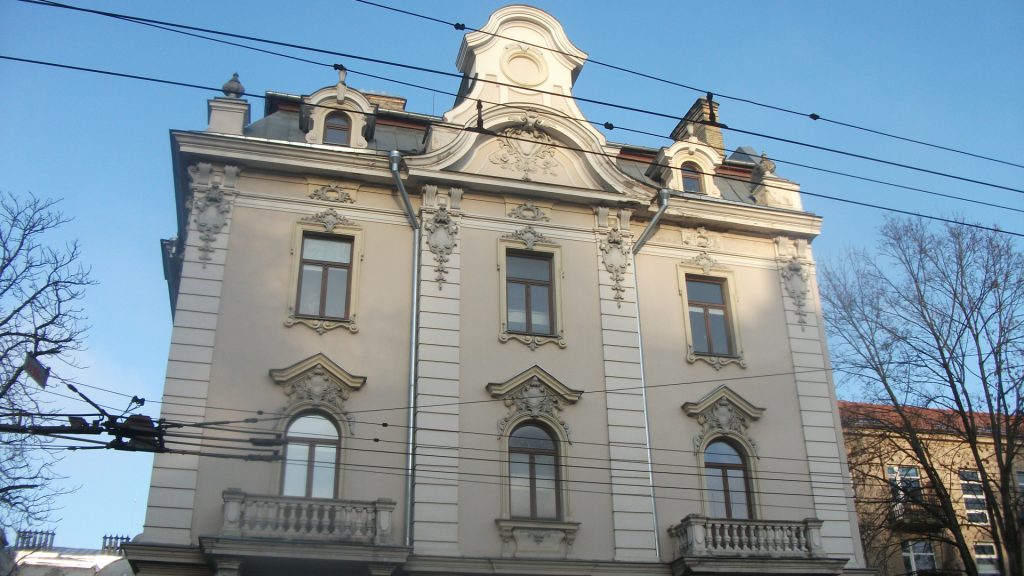 Vileišis estate is located at Antakalnio St. 4, across the Church of St. Peter and St. Paul. The main house was built in 1904-1906 by the Lithuanian businessman and public figure Petras Vileišis according to a design by engineer August Klein [...] 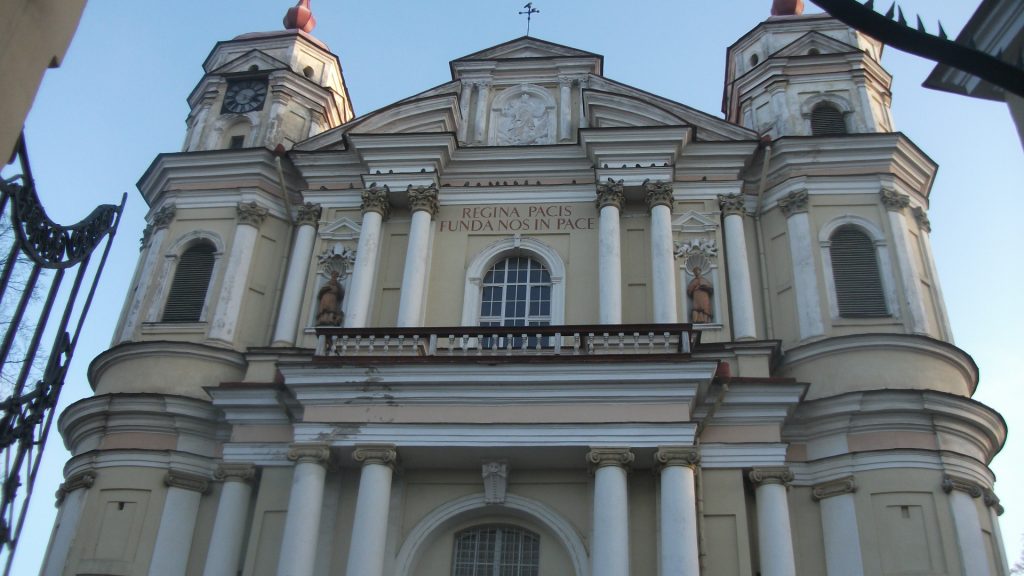 The present Baroque Church of St. Peter and St. Paul was built by Michael Casimir Pac (1624-1682), Grand Hetman and Vilnius Voivode of the Grand Duchy of Lithuania, to mark the liberation of Vilnius from Moscow (The 1655-1661 War) and his own escape from the hands of rebellious soldiers [...] 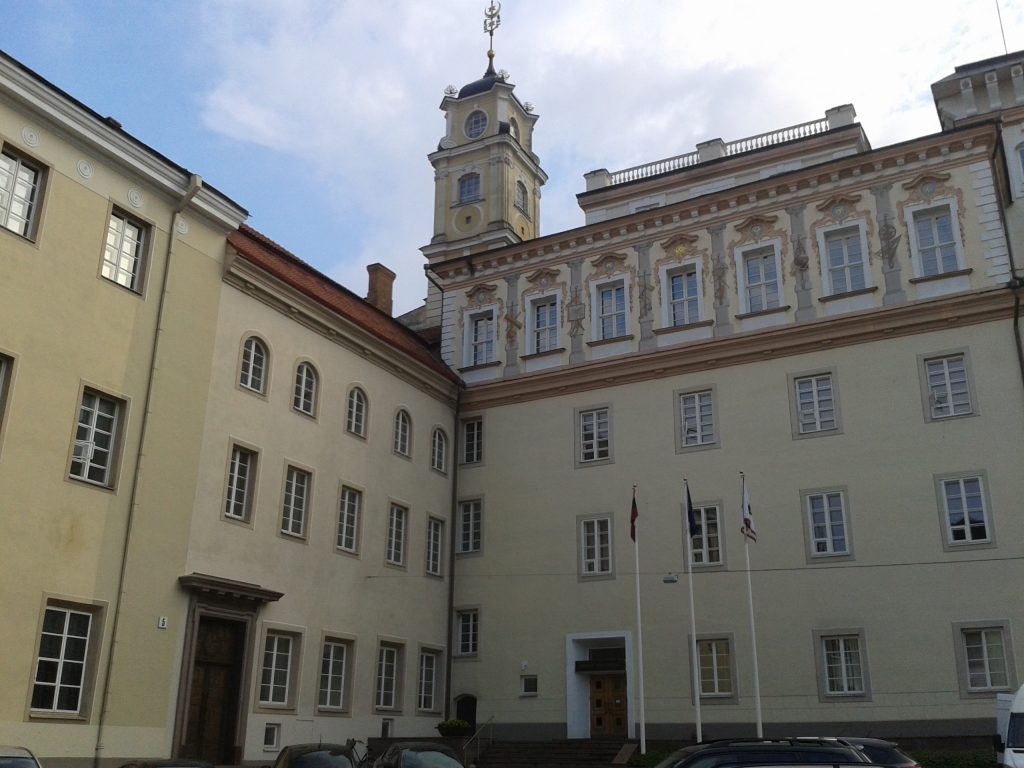 The Catholic Vilnius University was established by the Jesuit Order in 1579 when on April 1st, the King of Poland and Grand Duke of Lithuania Stephen Bathory issues a royal charter recognizing the Jesuit College into a university. The Old Campus of the university has 13 courtyards [...] 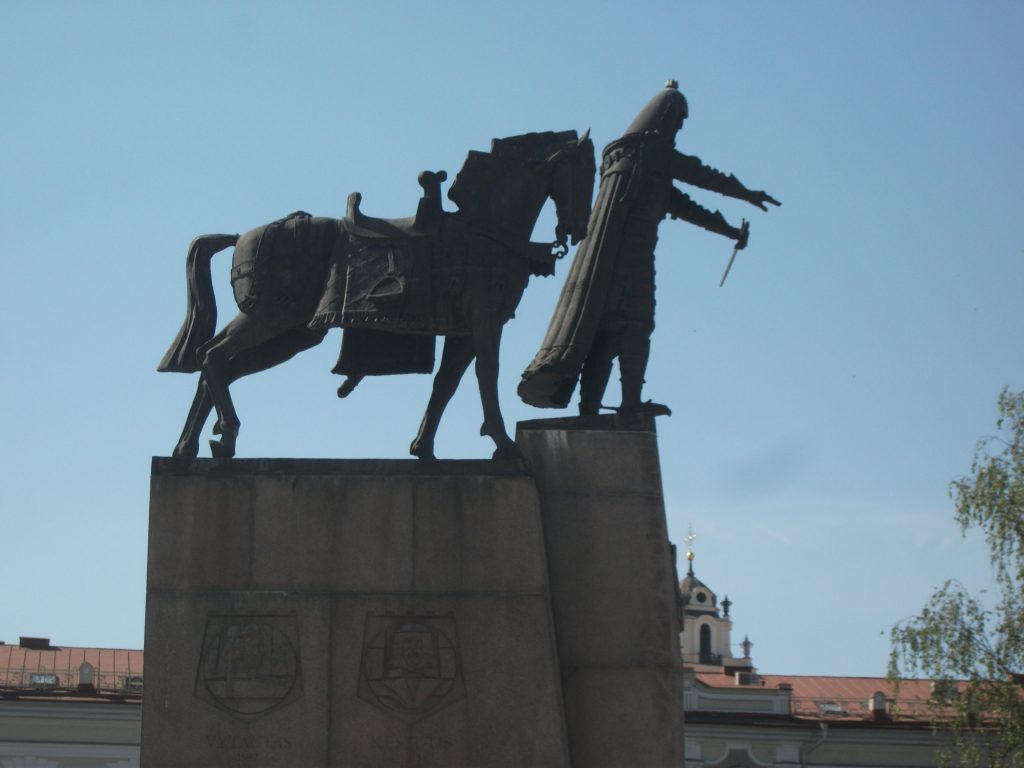 The monument is a work of sculptor V. Kašuba in 1996. It is located in front of the Royal Palace and Cathedral Basilica in the very downtown of Vilnius. Gediminas was a Grand Duke of the Grand Duchy of Lithuania from 1316 to 1341. He is the founder of the Gediminian-Jagelonian ruling dynasty of Lithuania and later of Poland as well (till 1572) [...] 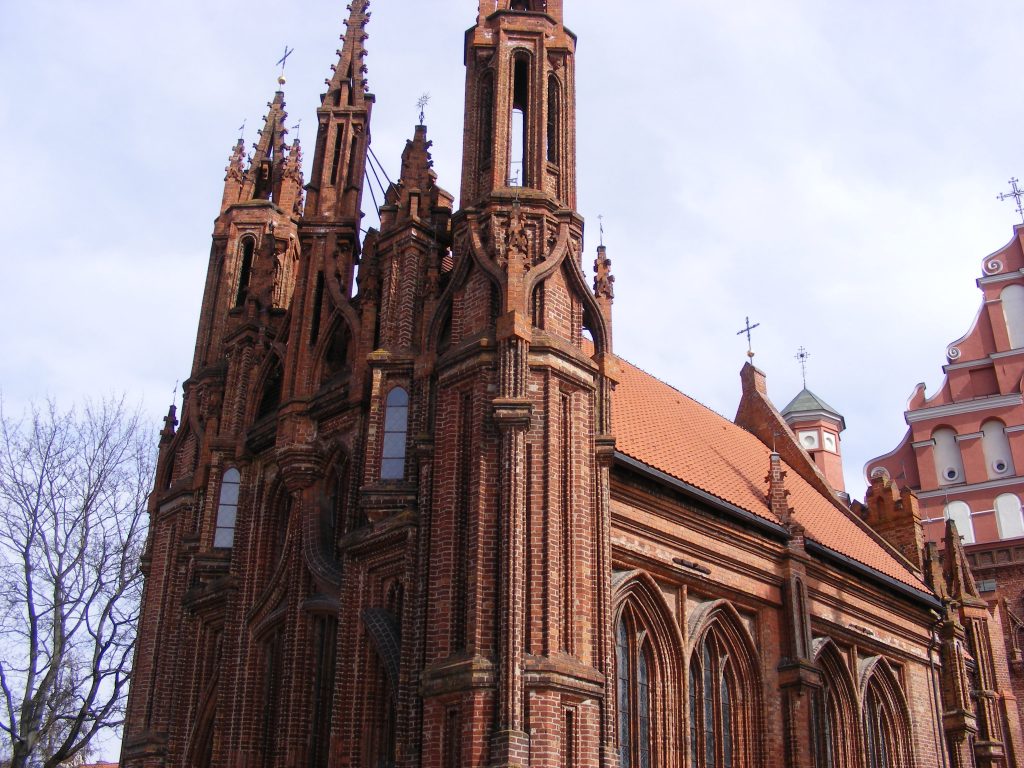 The Church of St. Anne in Vilnius is probably the most famous building in the city. It is a masterpiece of flamboyant Gothic, nearly unsurpassed in the world. The church is a unique monument of red firebrick Gothic architecture in Lithuania. 35 different kinds of brick were used help in creating the church. The Church of St. Anne is symmetrical, marked by graceful, pointed forms that continue upward [...] 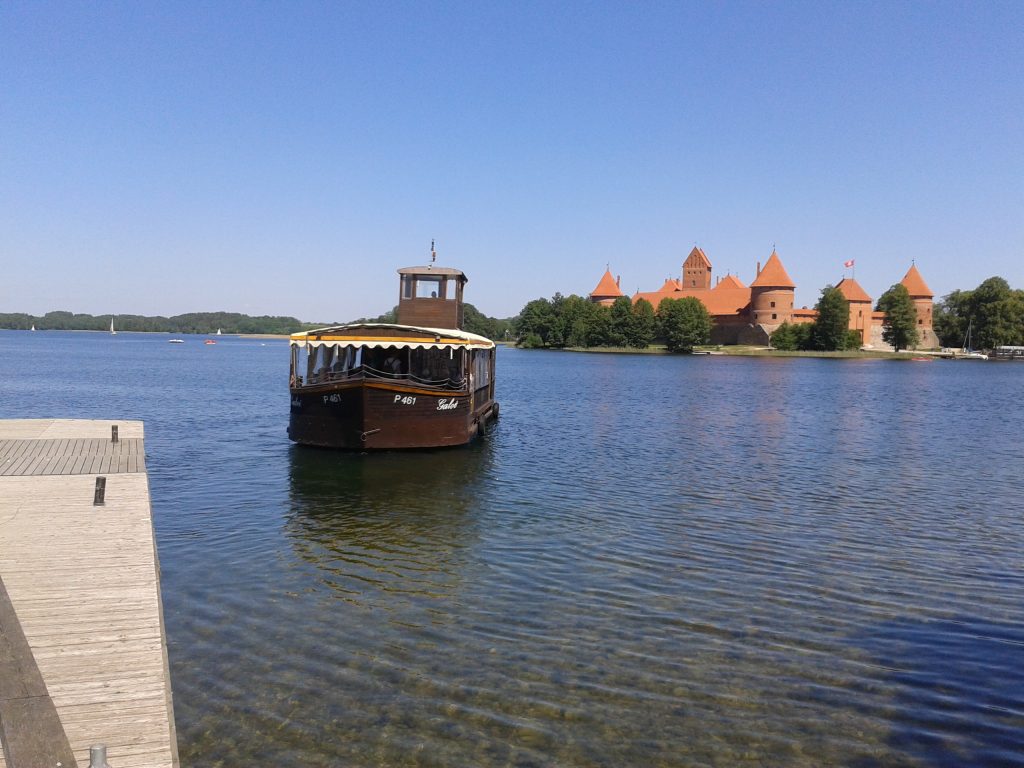 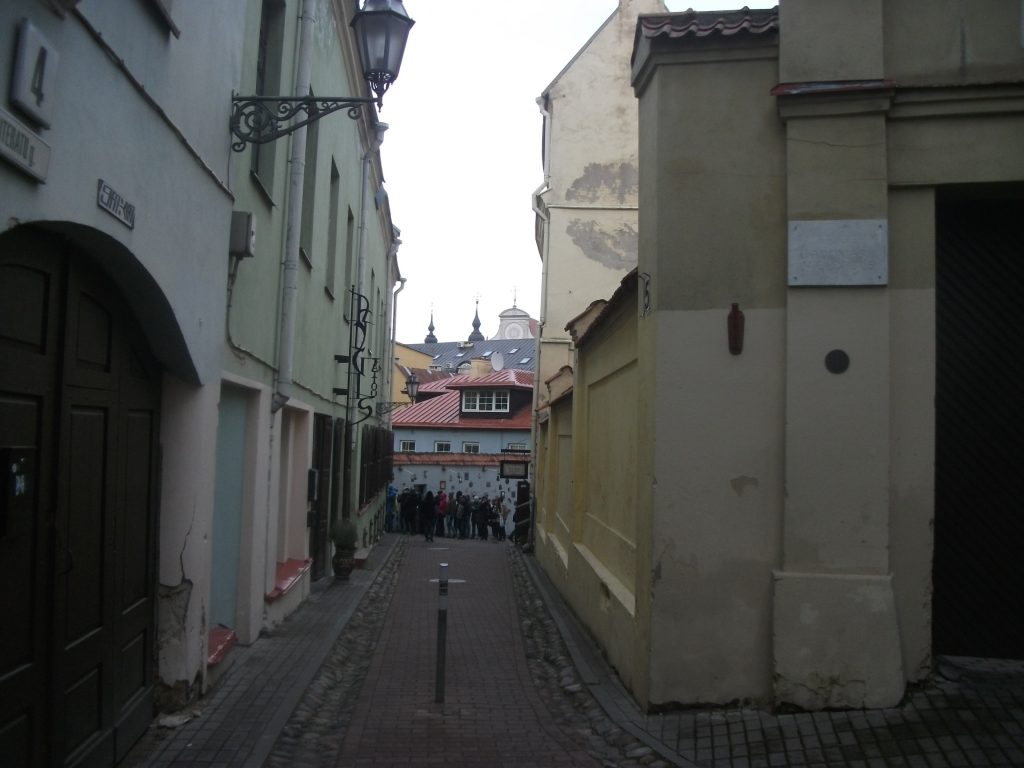 This is by-street in Vilnius branches off from Pilies St. and goes in a broken line towards the Church of St. Archangel Michael [...] 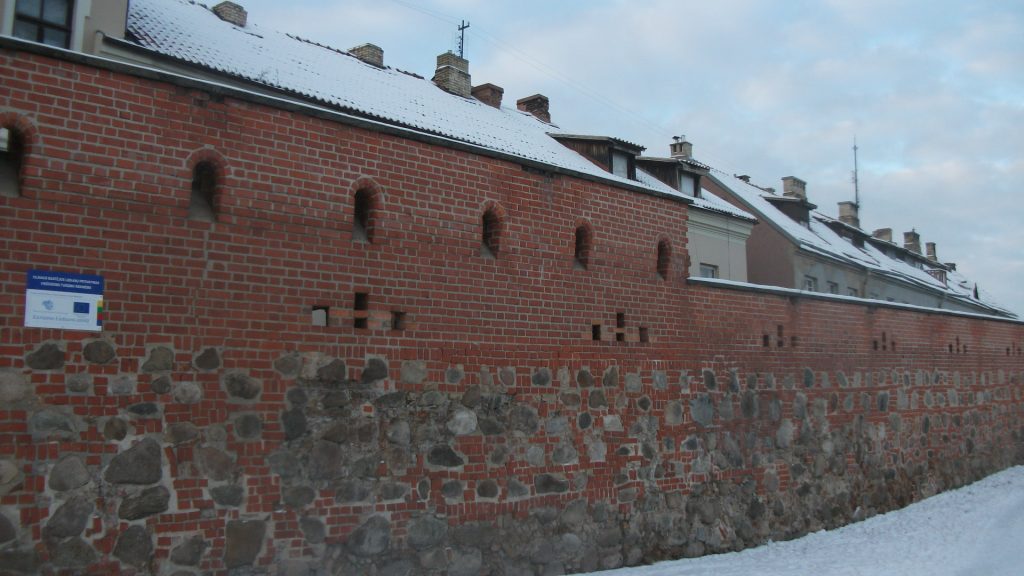 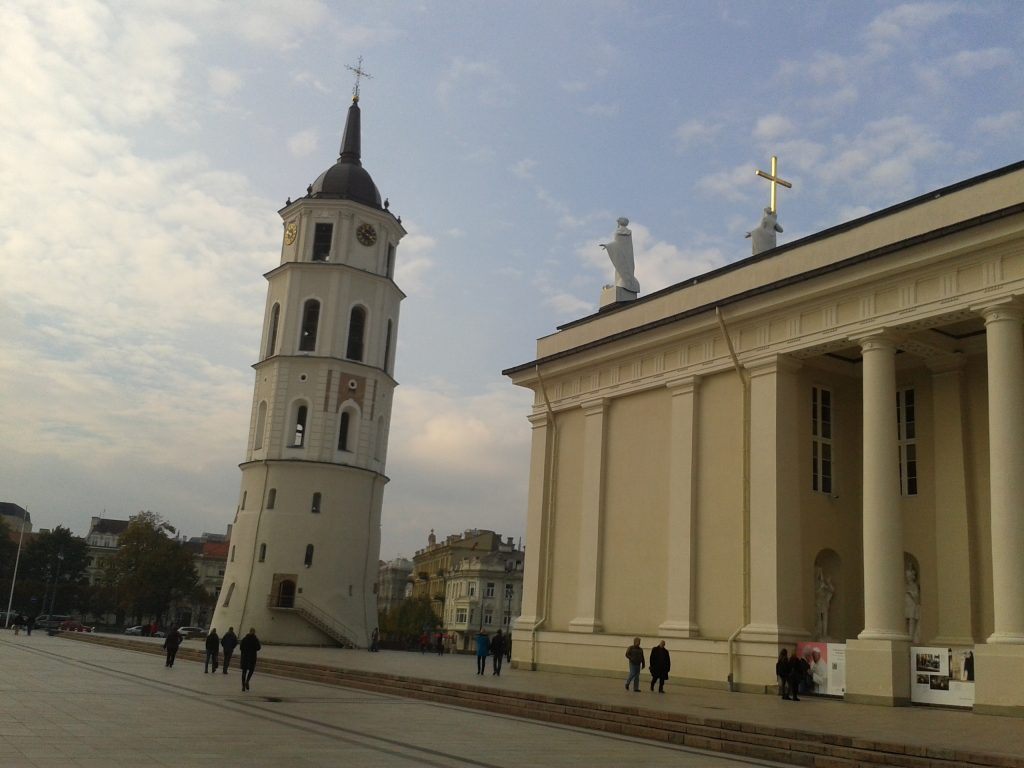 The Cathedral is today in the Classicist style with the impressive bell tower (belfry). In 1783-1801 it was redesigned by famous Lithuanian Classicist architect Laurynas Gucevičius. The Cathedral's most valuable part is the spacious Baroque-style St. Casimir's Chapel which was built from 1610 to 1632 for holding the remains of Lithuanian St. Casimir (declared in 1604 by Pope Clemens VIII as the saint [...] 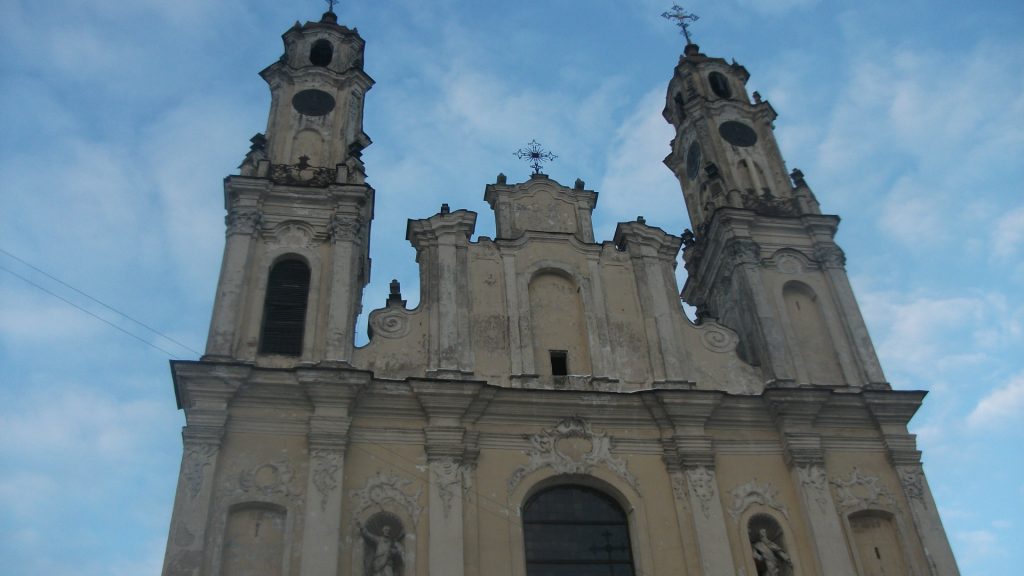 Church of the Assumption and former Missionary Monastery in Vilnius [...] 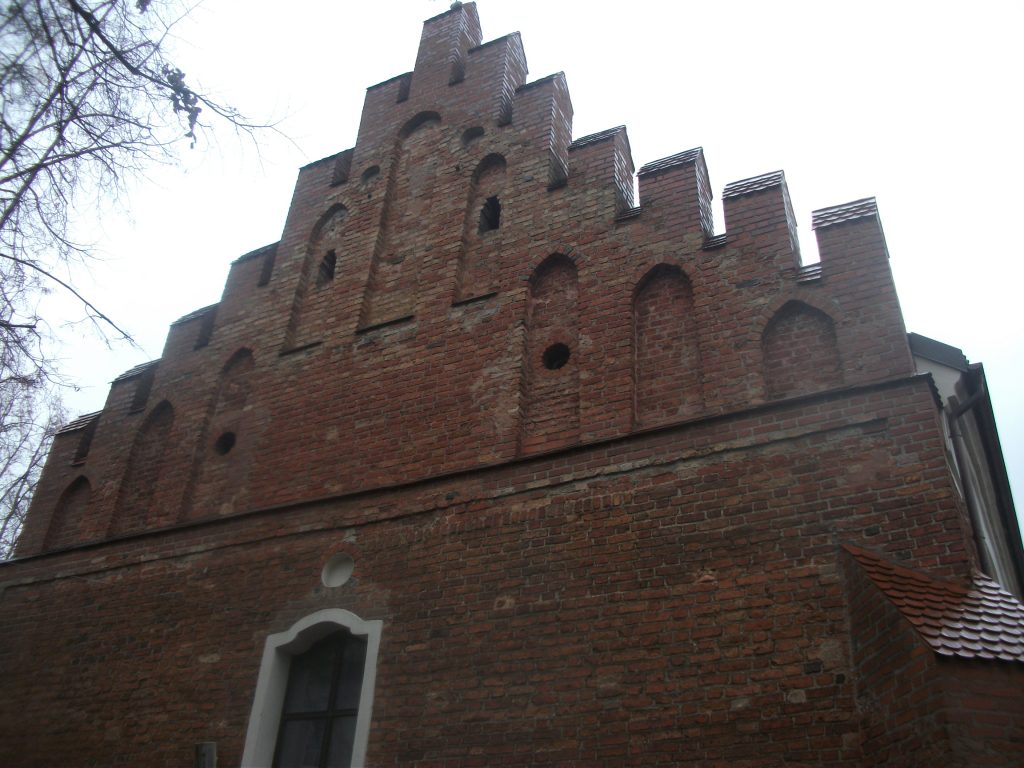 This is one of the oldest churches in Vilnius. The first church in this spot was built by German merchants in the 14th century [...]

The main entrance to Vilnius University's ensemble of the Old Campus is in the open Library Courtyard. From this courtyard, among other things, the Observatory Tower can be seen [...]