The Palace of the Grand Dukes of Lithuania 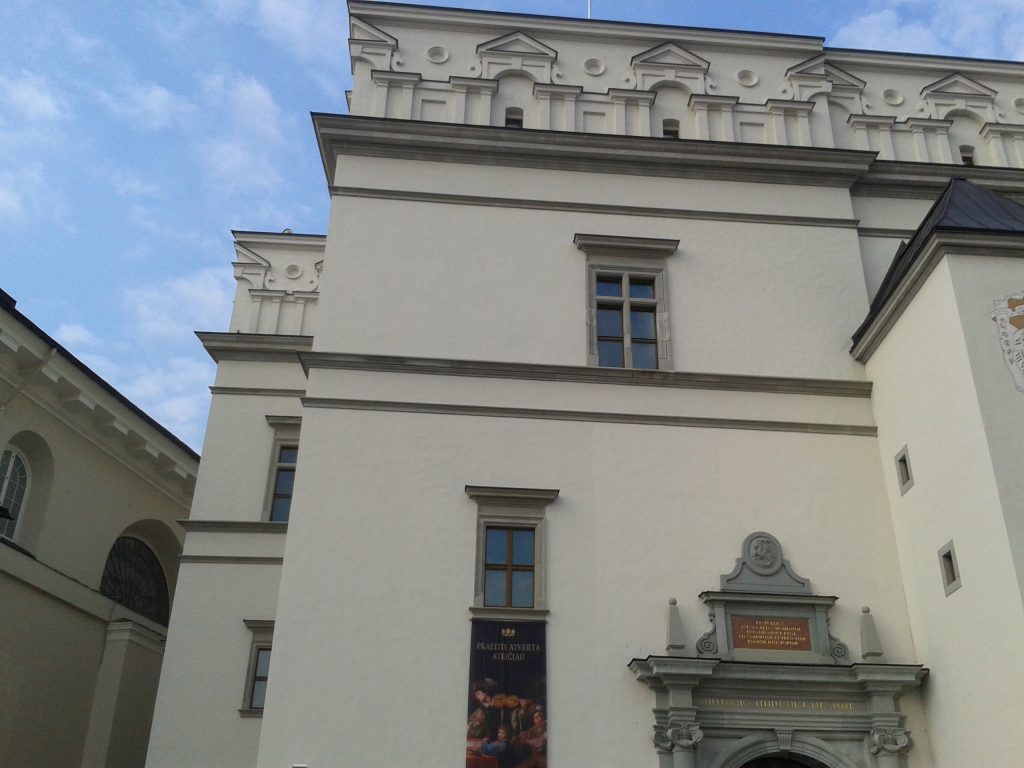 The Palace of the Grand Dukes of Lithuania

The first brick constructions of the palace are from the turn of the 14th century. In the 16th century, Lithuanian Grand Duke and King of Poland Sigismund the Old reconstructed the buildings in the magnificent Renaissance style and designed the residence. The palace gained Early Baroque features after the reconstructions in the 1630s [...] 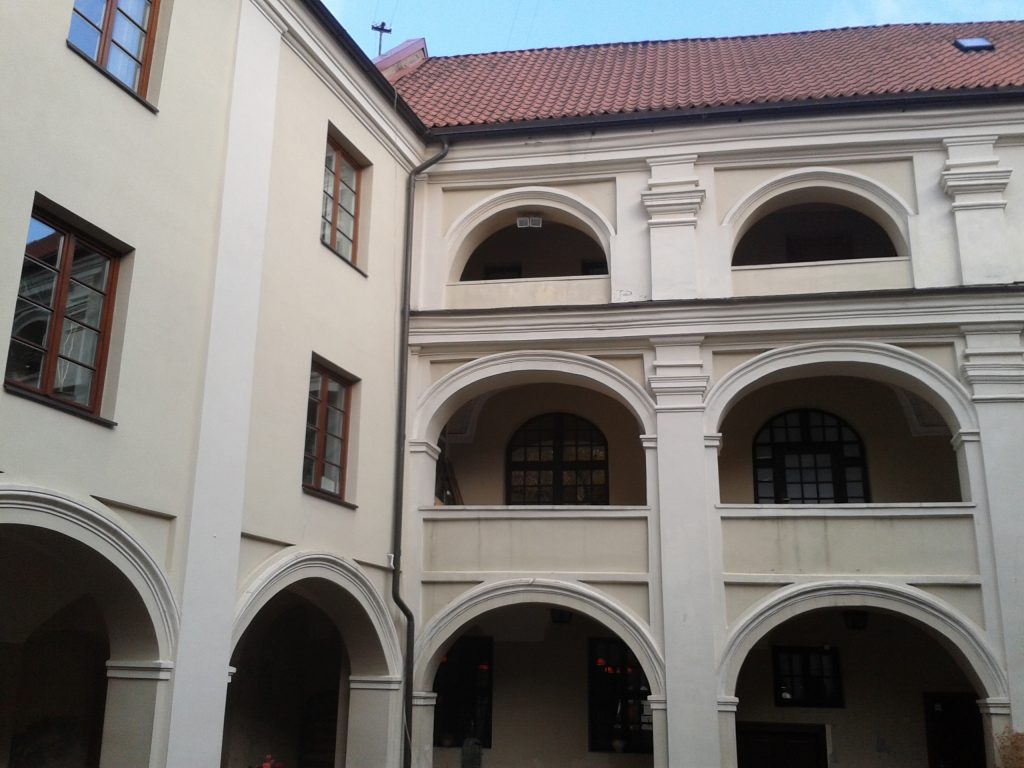 Inner Courtyard of the Royal Palace (Palace of the Grand Dukes of Lithuania) built in the 16th-century Italian Renaissance style. The building around encircled the Inner Courtyard of 2,500 square metres and were connected to the eastern wall of the Cathedral Basilica by a roofed gallery [...]