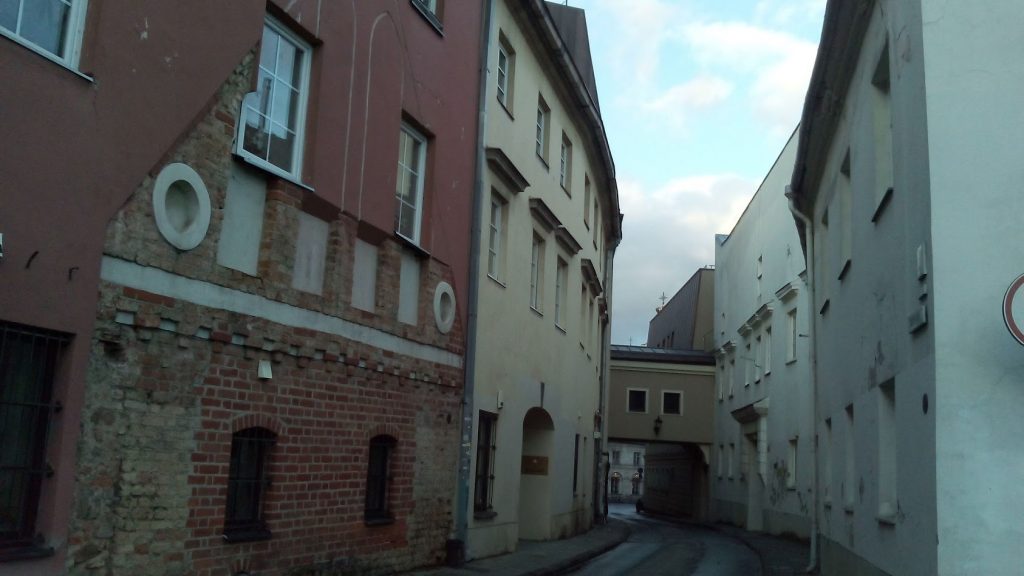 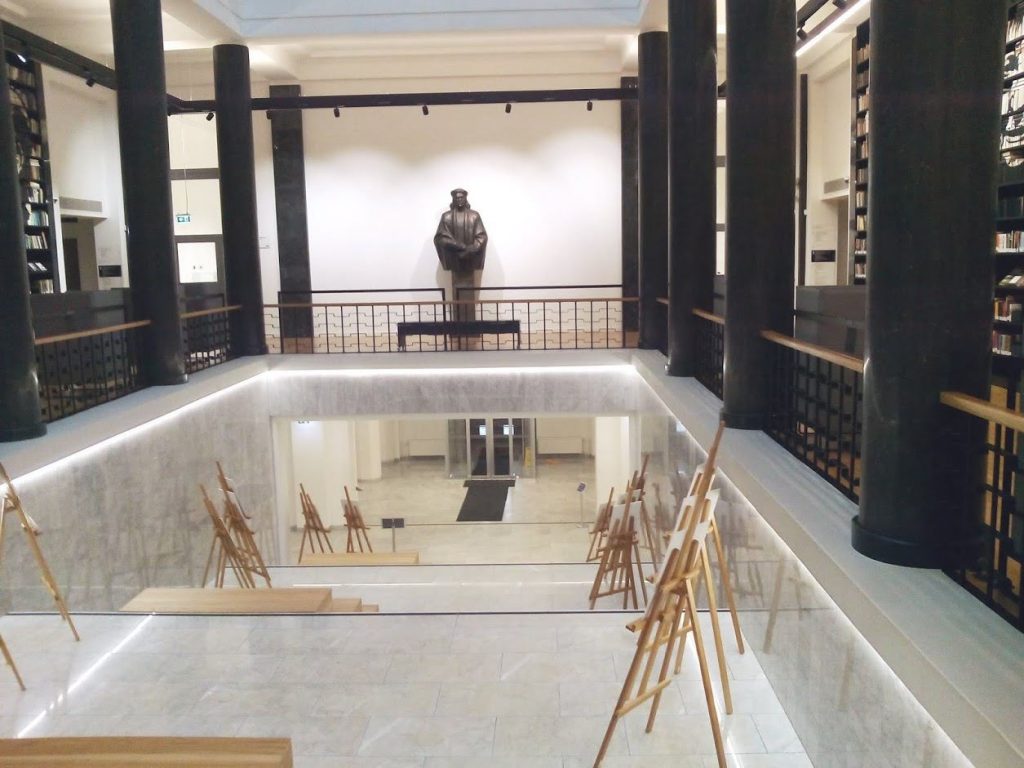 In 1988 the book stocks of the Library amounted to 5 million volumes. The initiative of readers increased immensely. The Library mounted a number of meetings and events dedicated to eminent cultural personalities who started the movement of National Revival in past years [...] 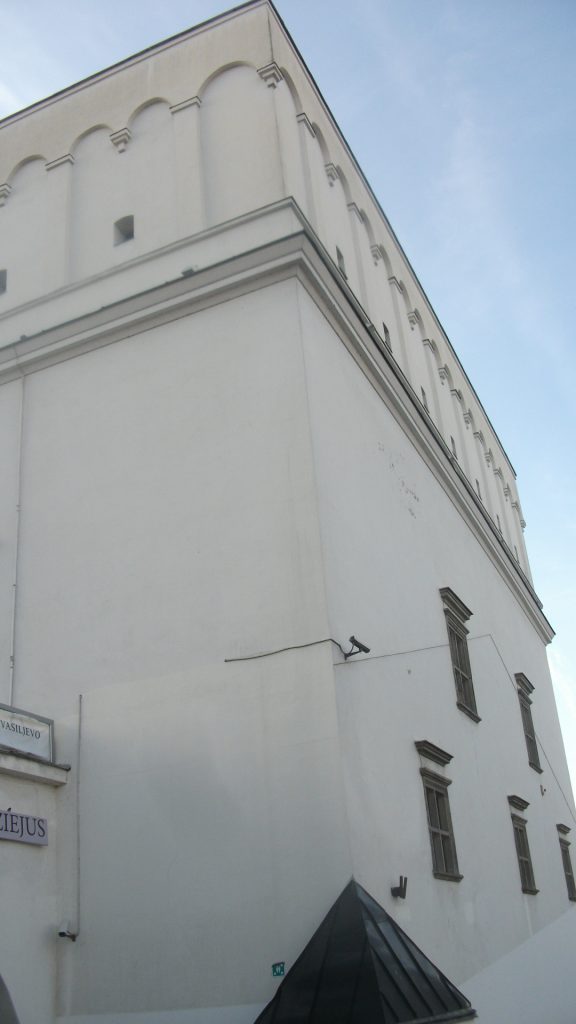 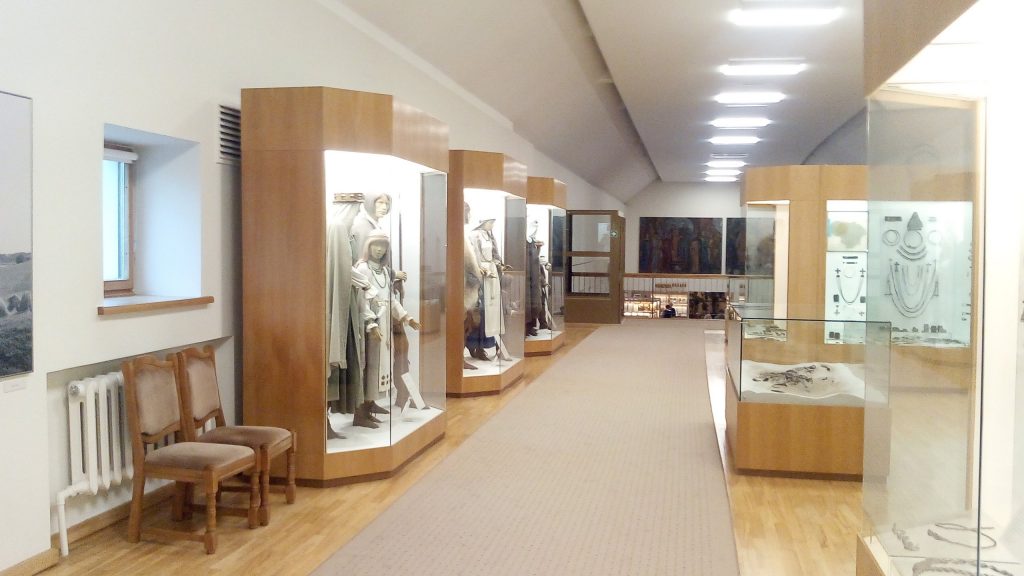 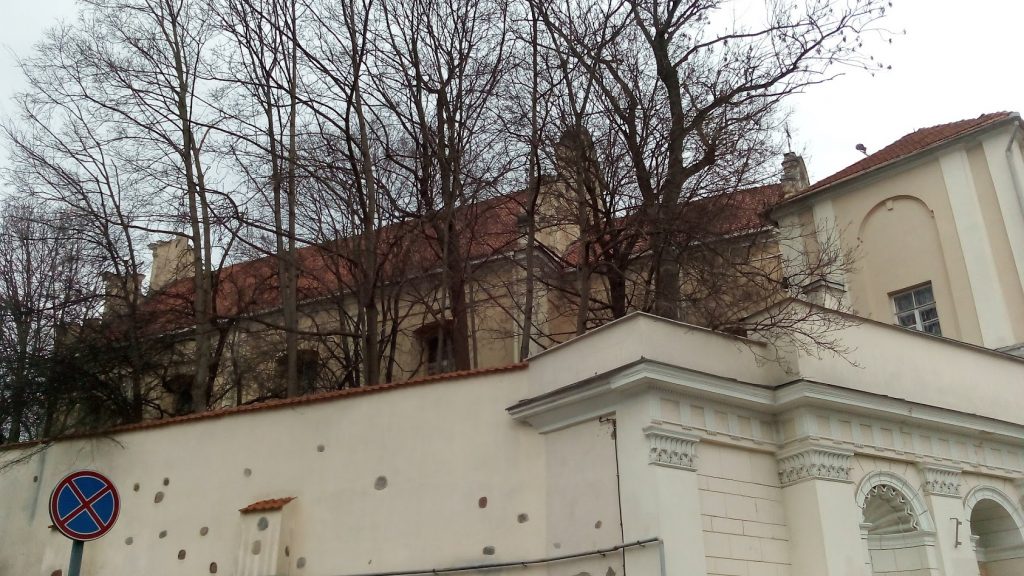 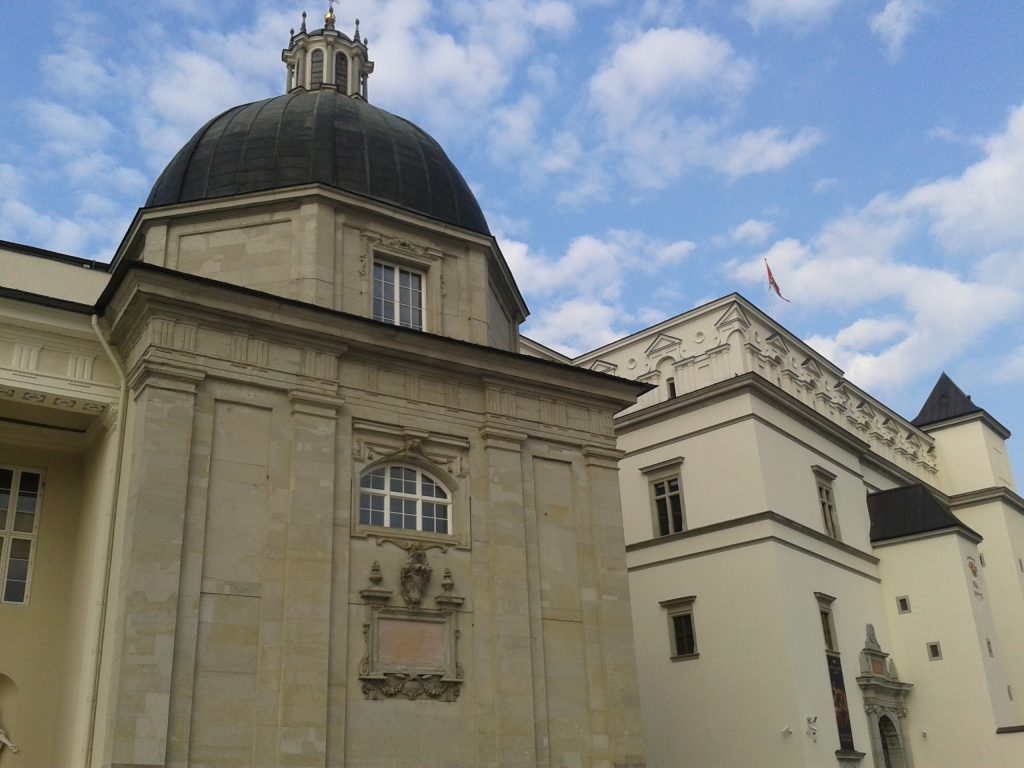 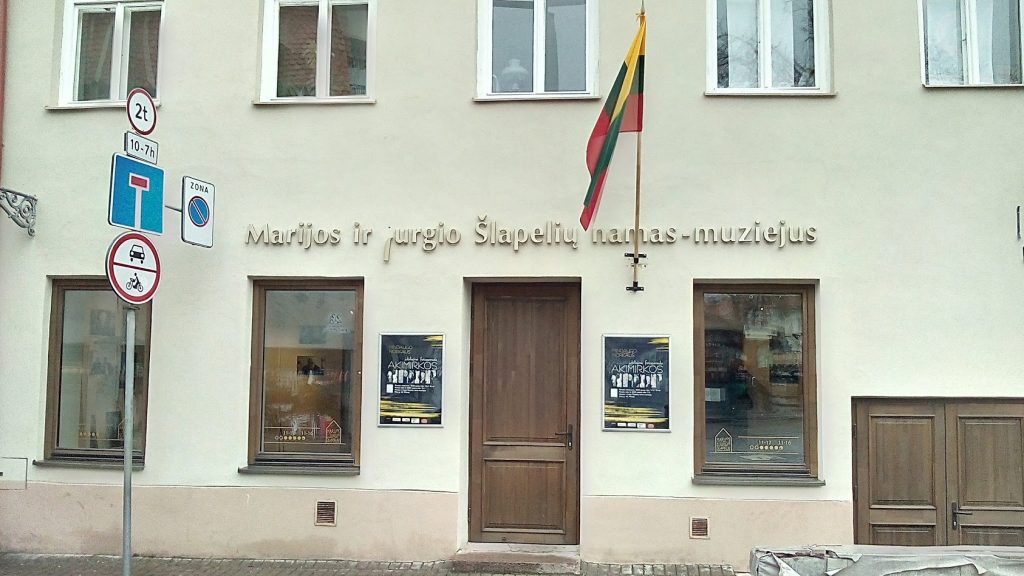 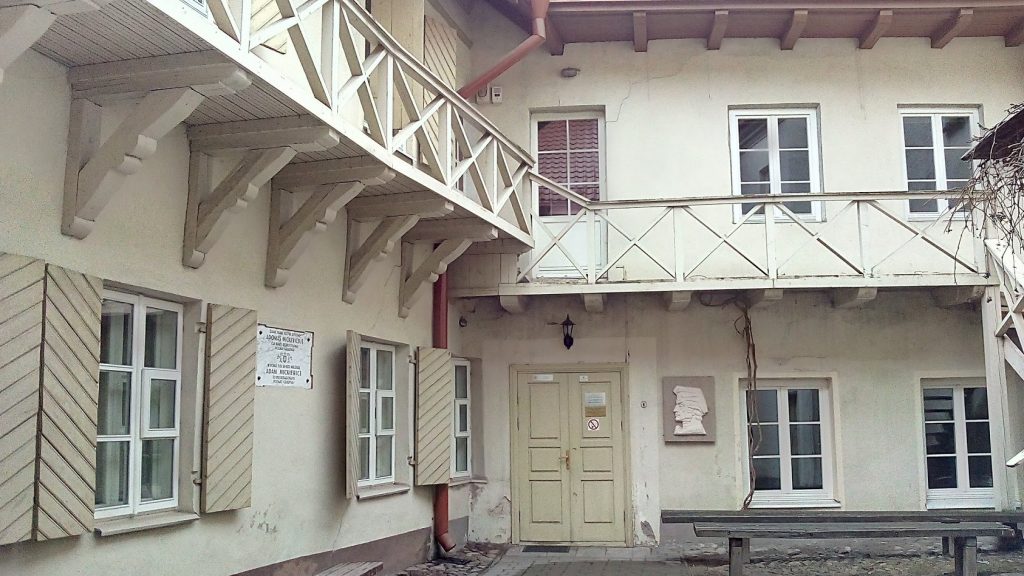 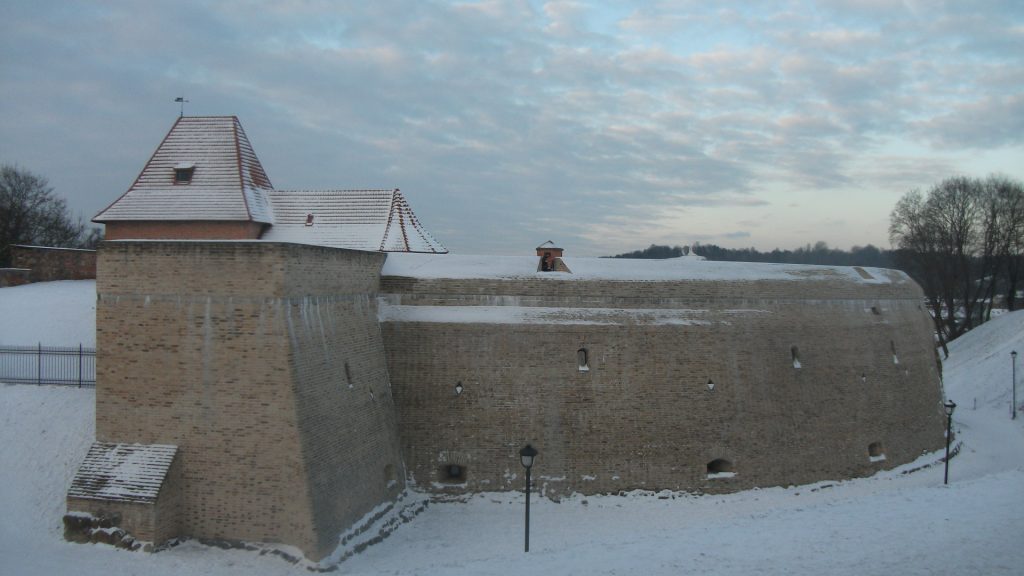 The Bastion, an artillery fortification, was built near Vilnius' defensive wall in the first half of the 17th century [...] 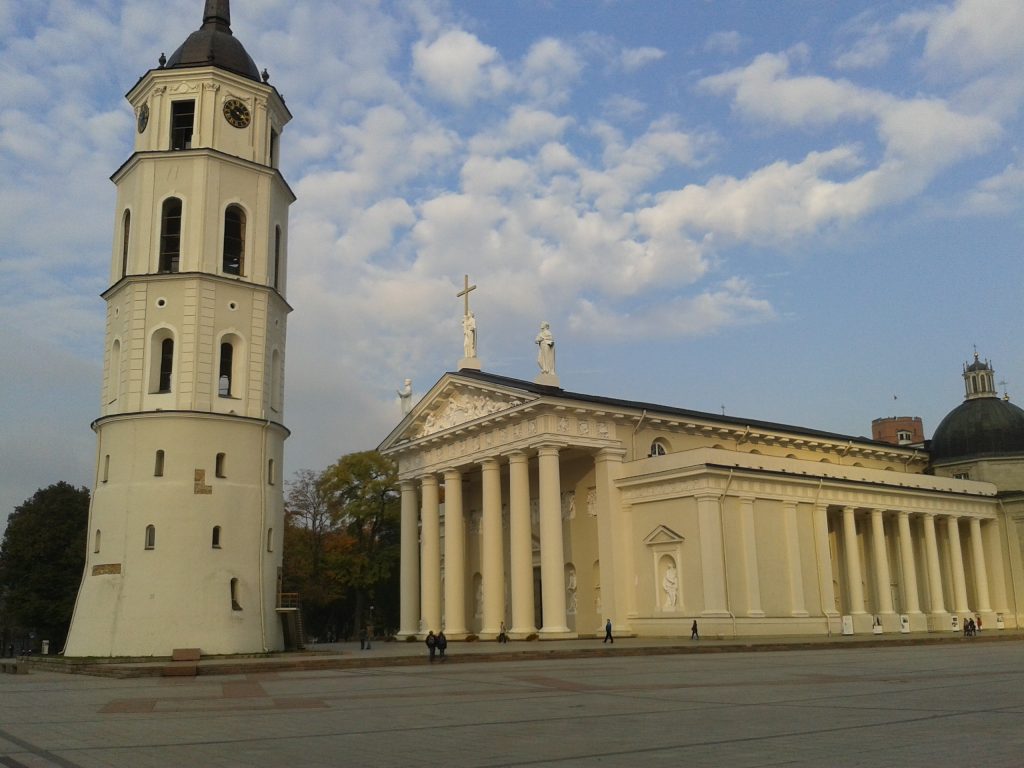 All Vilnius-sightseeing guided tours by Dr. Vladislav B. Sotirovic [...]

Monument to Chiune Sugihara in Vilnius 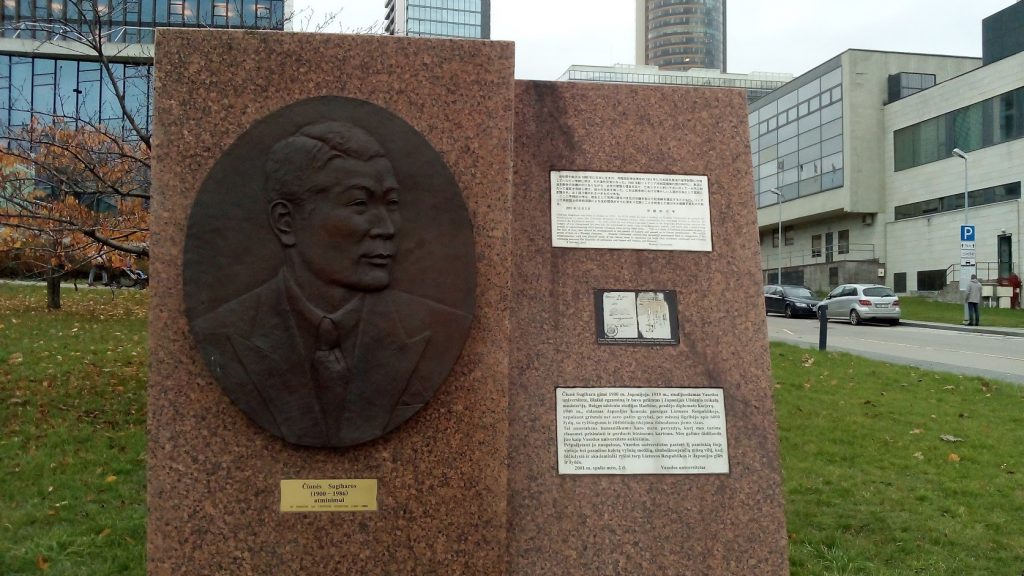 Monument to Chiune Sugihara in Vilnius

A Japanese Chiune Sugihara saved more than 6.000 Jews from the holocaust at the beginning of WWII [...] 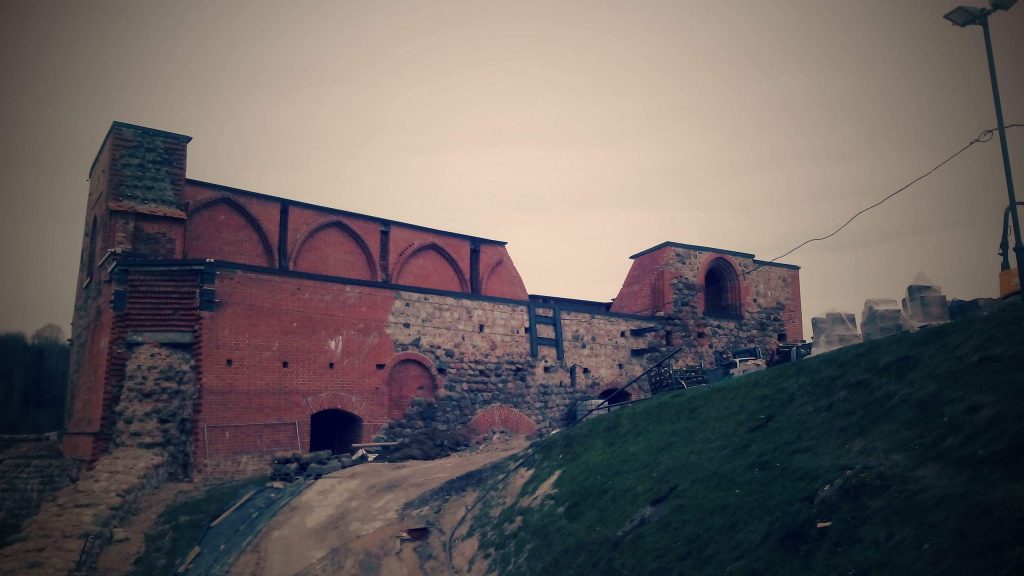 The Upper (Higher) Castle of Vilnius is located on the top of the Gediminas Hill that is a typical Lithuanian mound, the largest such hill of natural origin in Lithuania [...]

The heart of Vilnius is at the confluence of the Neris River and smaller Vilnia River. The Old Town of Vilnius is between these two rivers [...] 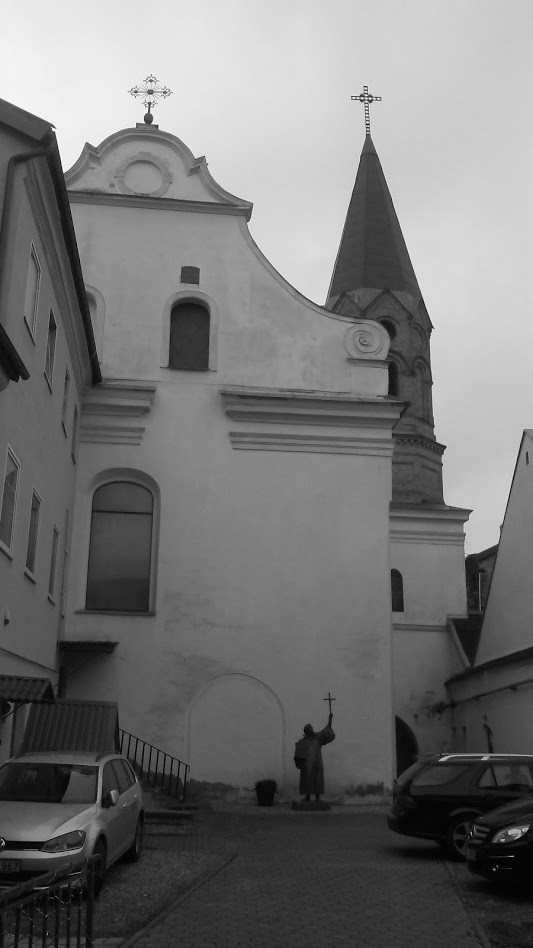 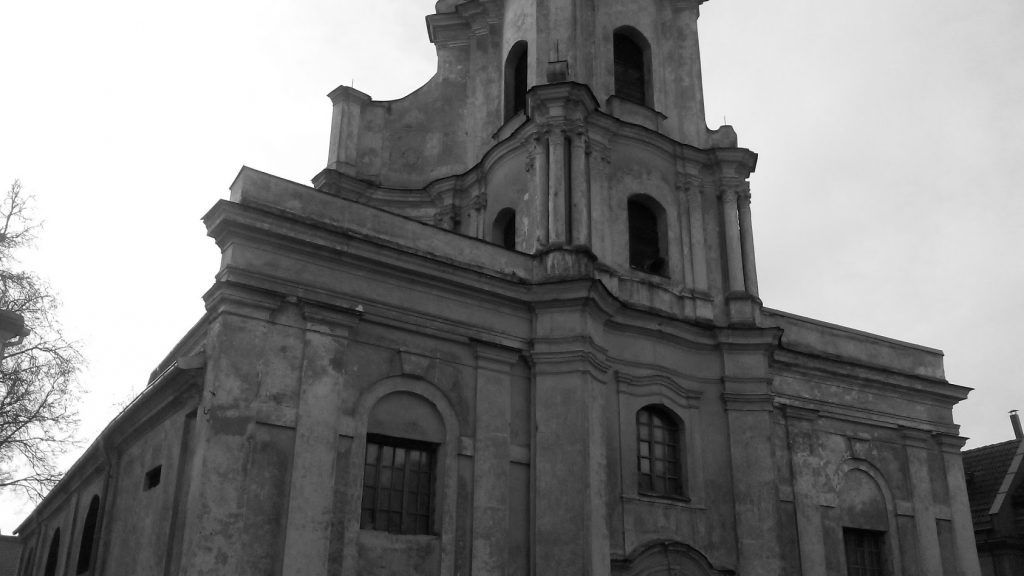 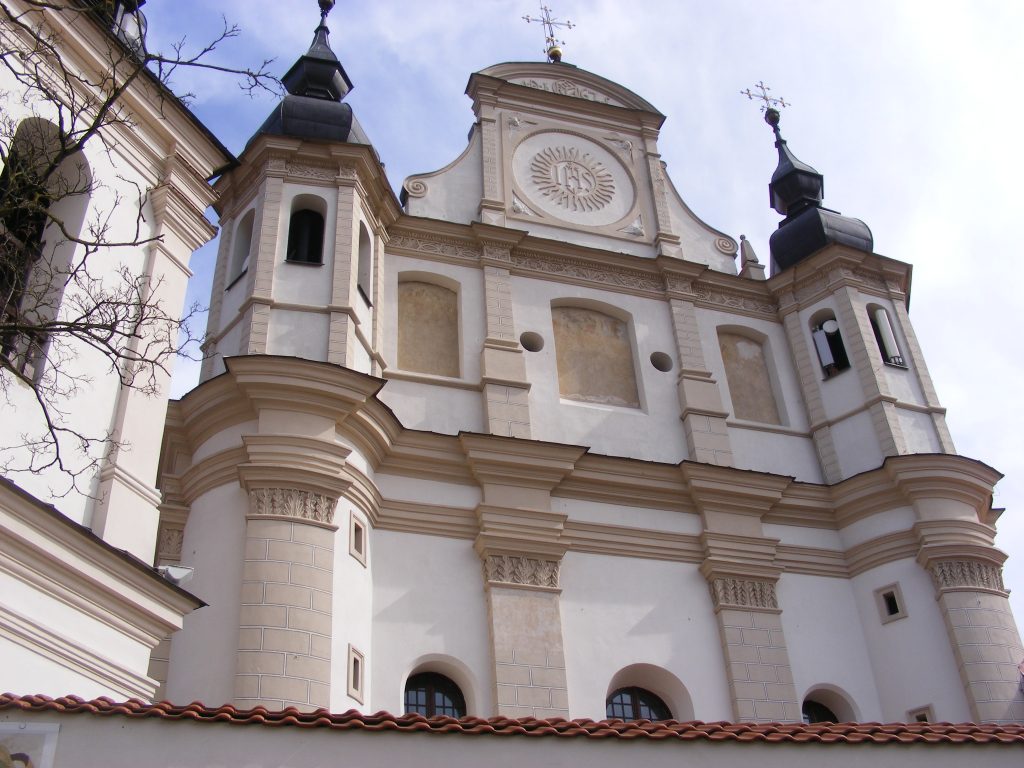 Church of St. Michael the Archangel in Vilnius is the Renaissance-style Roman Catholic church, built in 1594 [...] 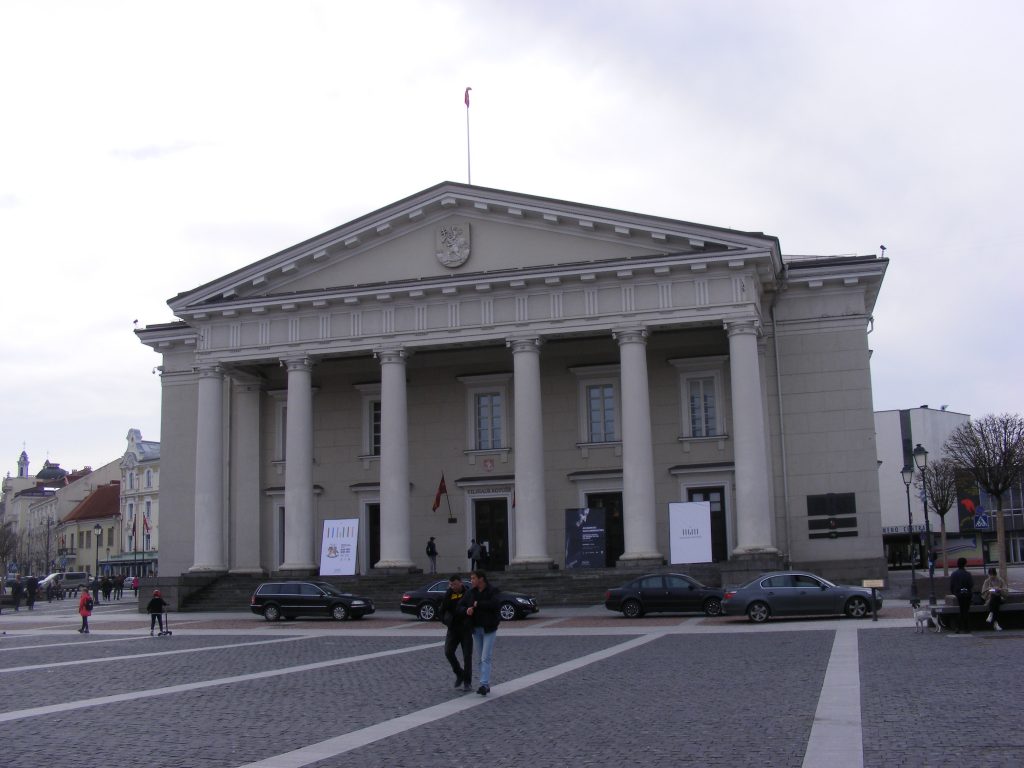 The current Classicist Town Hall was designed by Vilnius Classicist architect Laurinas Gucevičius in 1785-1799 after the demolition in 1781 [...] 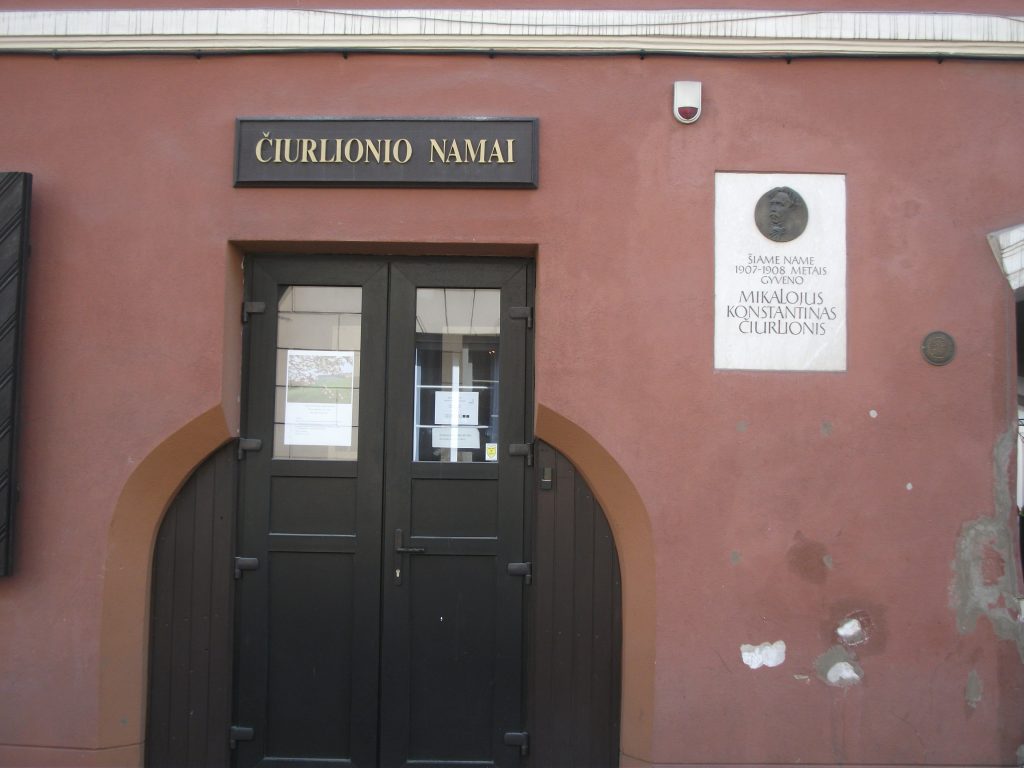 Mikalojus Konstantinas Čiurlionis (1875-1911) was a famous Lithuanian Symbolist painter and composer as well as a pioneer of professional Lithuanian modern music. He lived in this building in Vilnius Old Town in 1907-1908 [...] 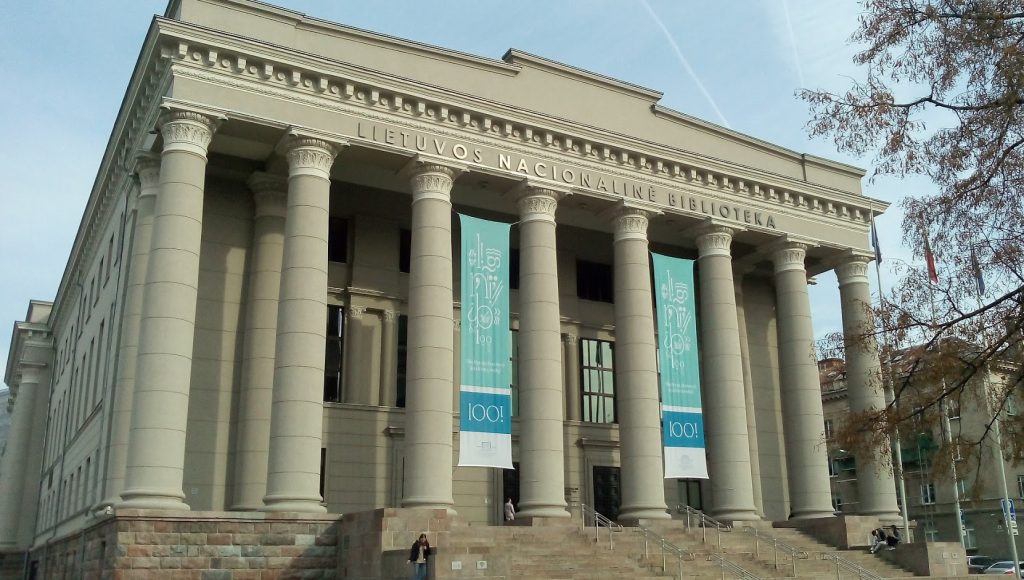 The National Martynas Mažvydas Library was established in 1963 and is located next to the Parliament (Seimas) building at Gedimino Ave. 51 [...] 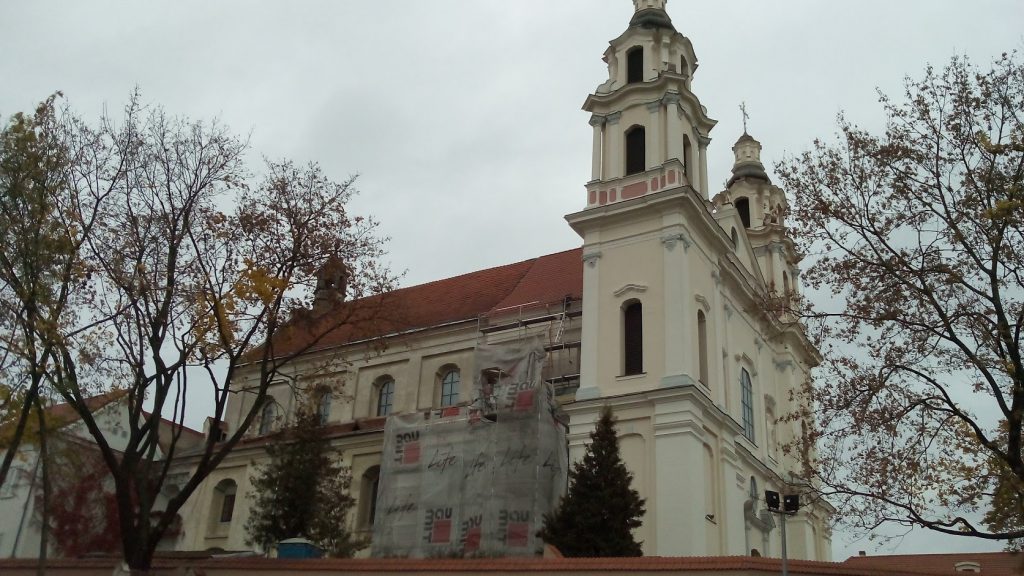 Vilnius Church of St. Archangel Raphael and the Jesuit Monastery stand at the Neris right riverside, nearby the Green Bridge, in the Šnipiškių suburb [...] 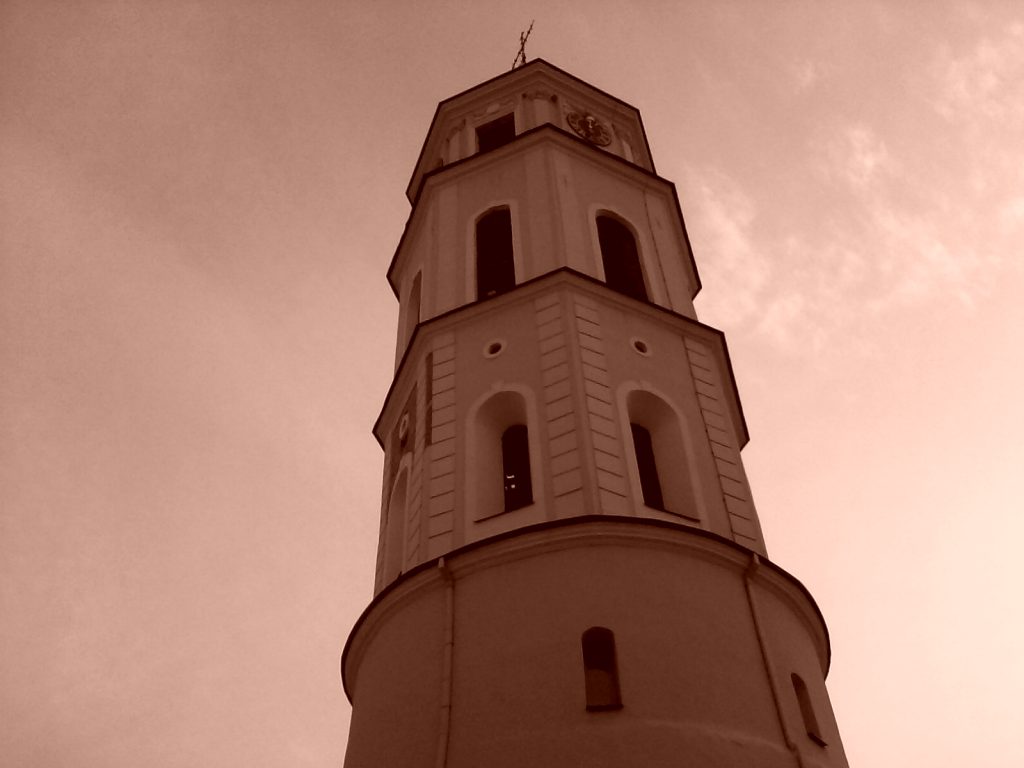 The belfry of the Cathedral Basilica (height - 57 m with the cross) is many-layered both from the historical and architectural viewpoint [...] 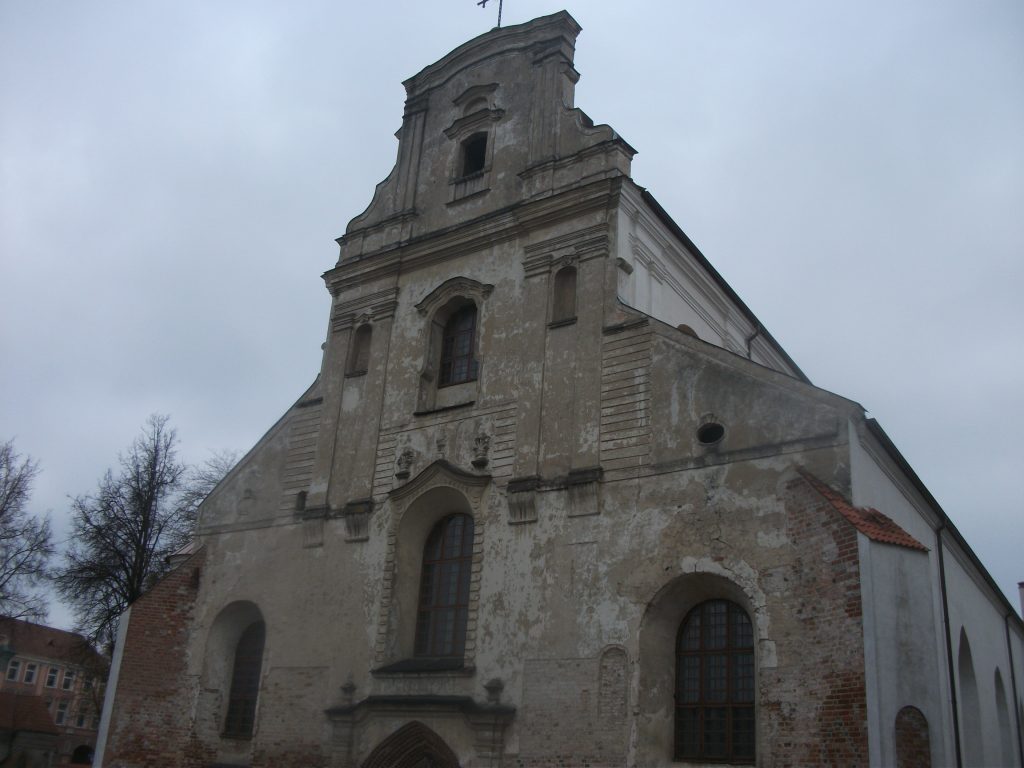 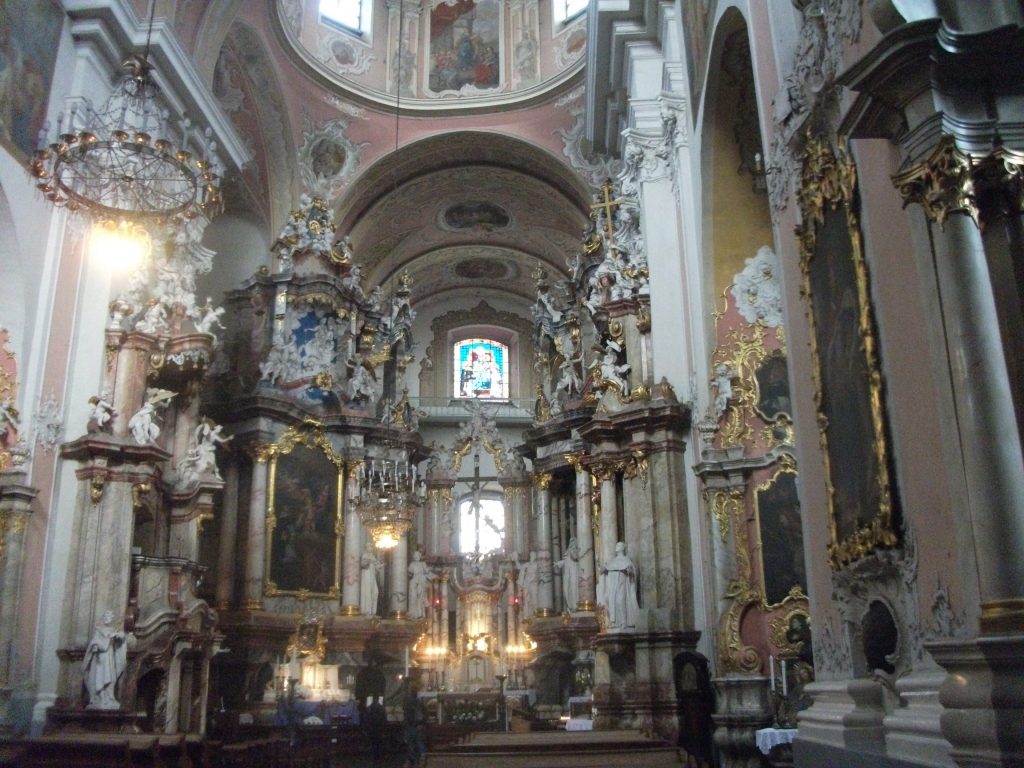 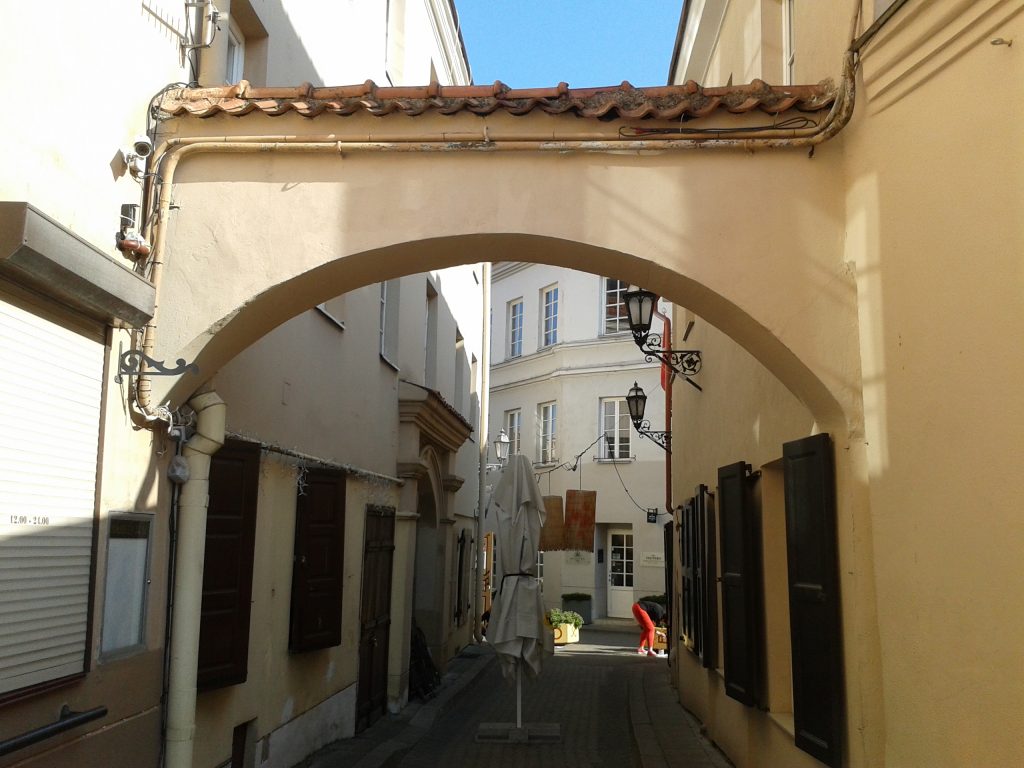 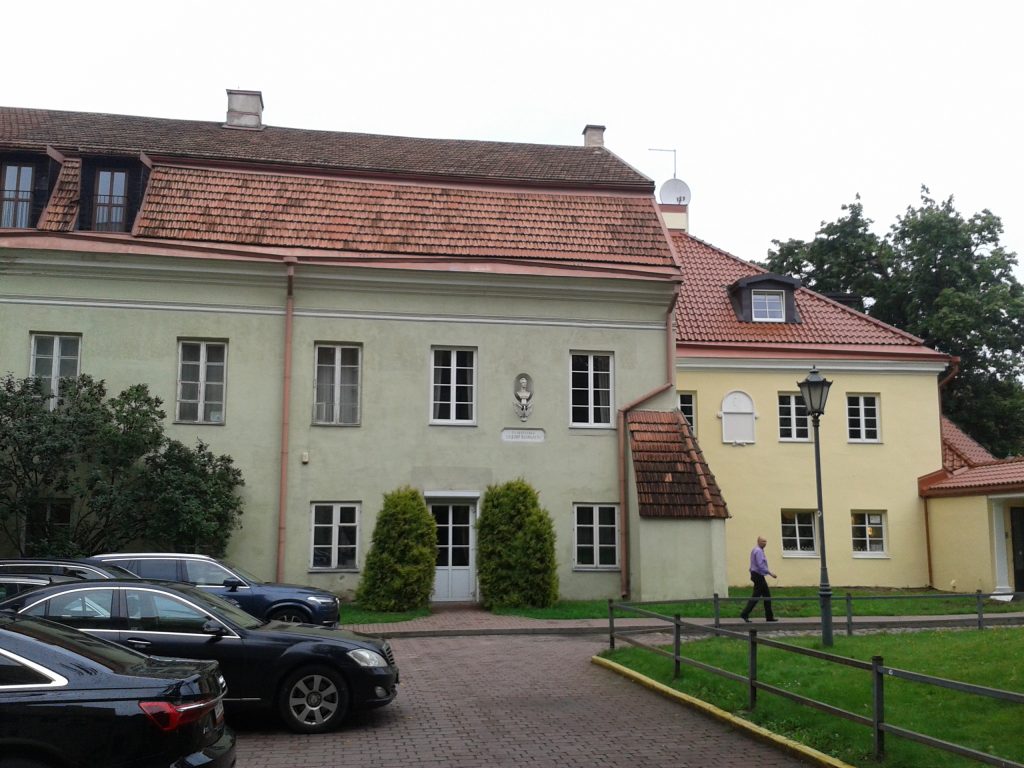 Romantic poet Juliusz Słowacki lived in this house in the courtyard with breaks from 1811 to 1829. After entering the yard, you can see a memorial plaque and a bust of the writer on the wings of a swan on the wall on your left side [...]