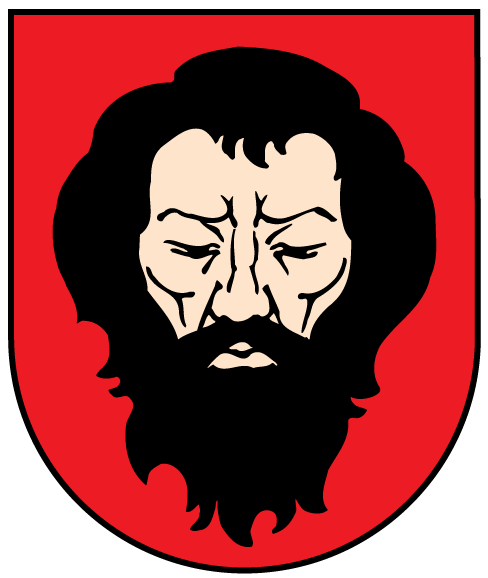 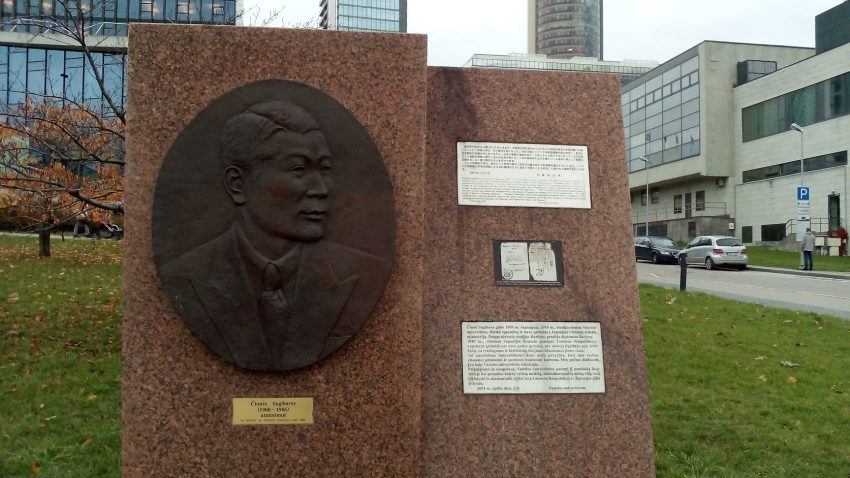 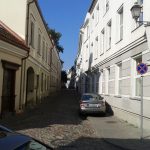 Jewish Quarter (II)
Monument to the Gaon of Vilnius Elijah ben Solomon Zalman (1720-1797) called "Jewish Saga". The monument is located on the place where he lived. The house was destroyed during WWII and it was not restored. Nearby the monument there is a memorial plaque in Lithuanian and Hebrew on a building at Žydų (Jewish) Street Antokolski Street in Vilnius Old Town's Jewish Quarter. In this street the famous 19th century sculptor Mark Antokolski lived in 1843-1862. It was here he created his first sculptors depicting the inhabitants of his native quarter, which later gained recognitionMėsinių Street in Vilnius Old Town. That was one of the longest and most important street in the Jewish QuarterAll photos are copyrighted by Vladislav B. Sotirovic© Vladislav B. Sotirovic 2019
Continue Reading 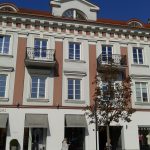