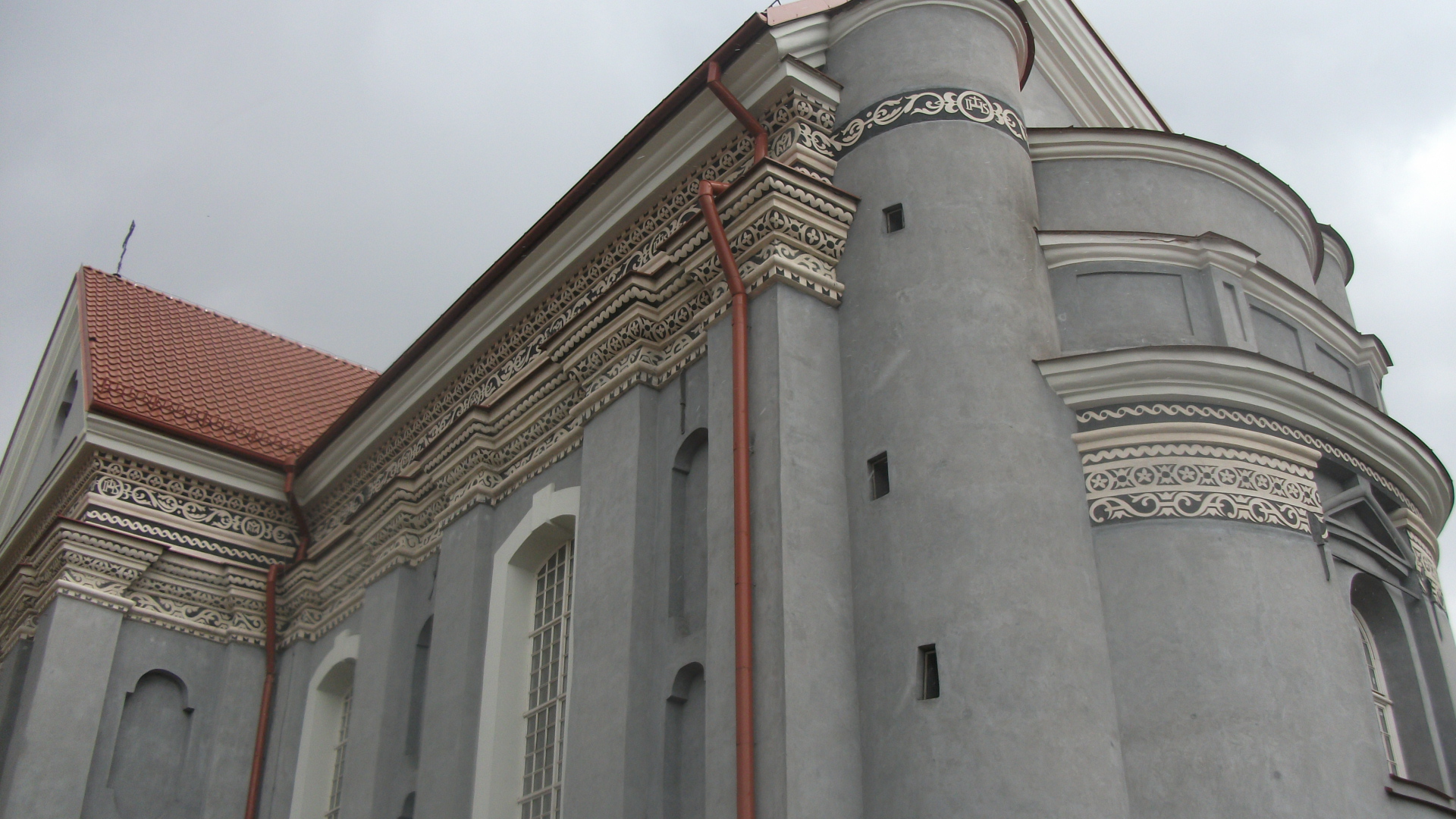 St. Lazarus’ almshouse operated in this church, plague and famine victims were buried there. In 1715, the church and the monastery were given to the brethren of St. Rochus who tended to sick people, and in 1752 – to the sisters of Mary 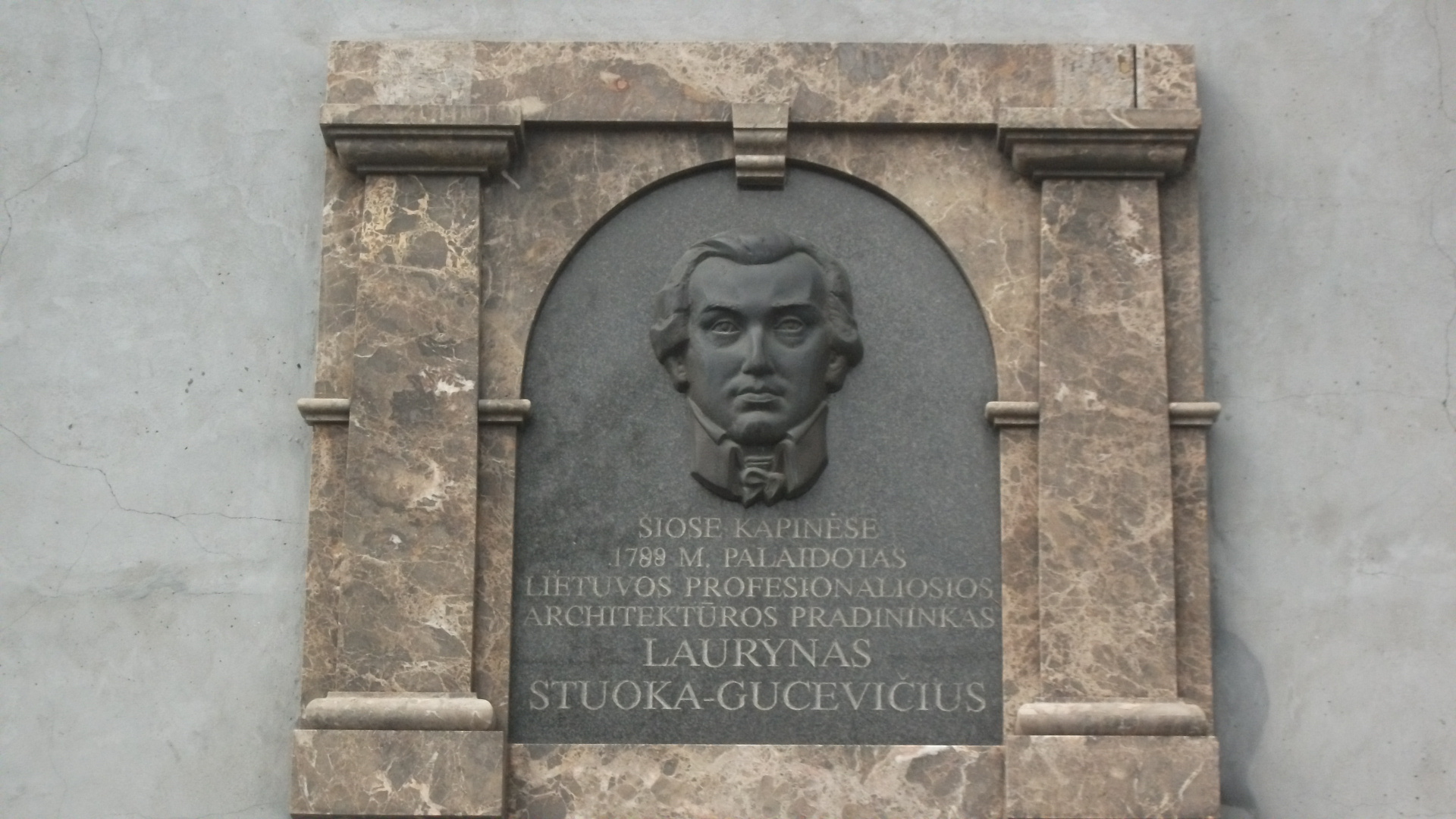 In a cemetery at the church many outstanding people were buried, among others architect Laurynas Stuoka-Gucevičius. A memorial plaque to him is set up on the south façade of the church. However, later the cemetery was turned into a storage site of construction materials 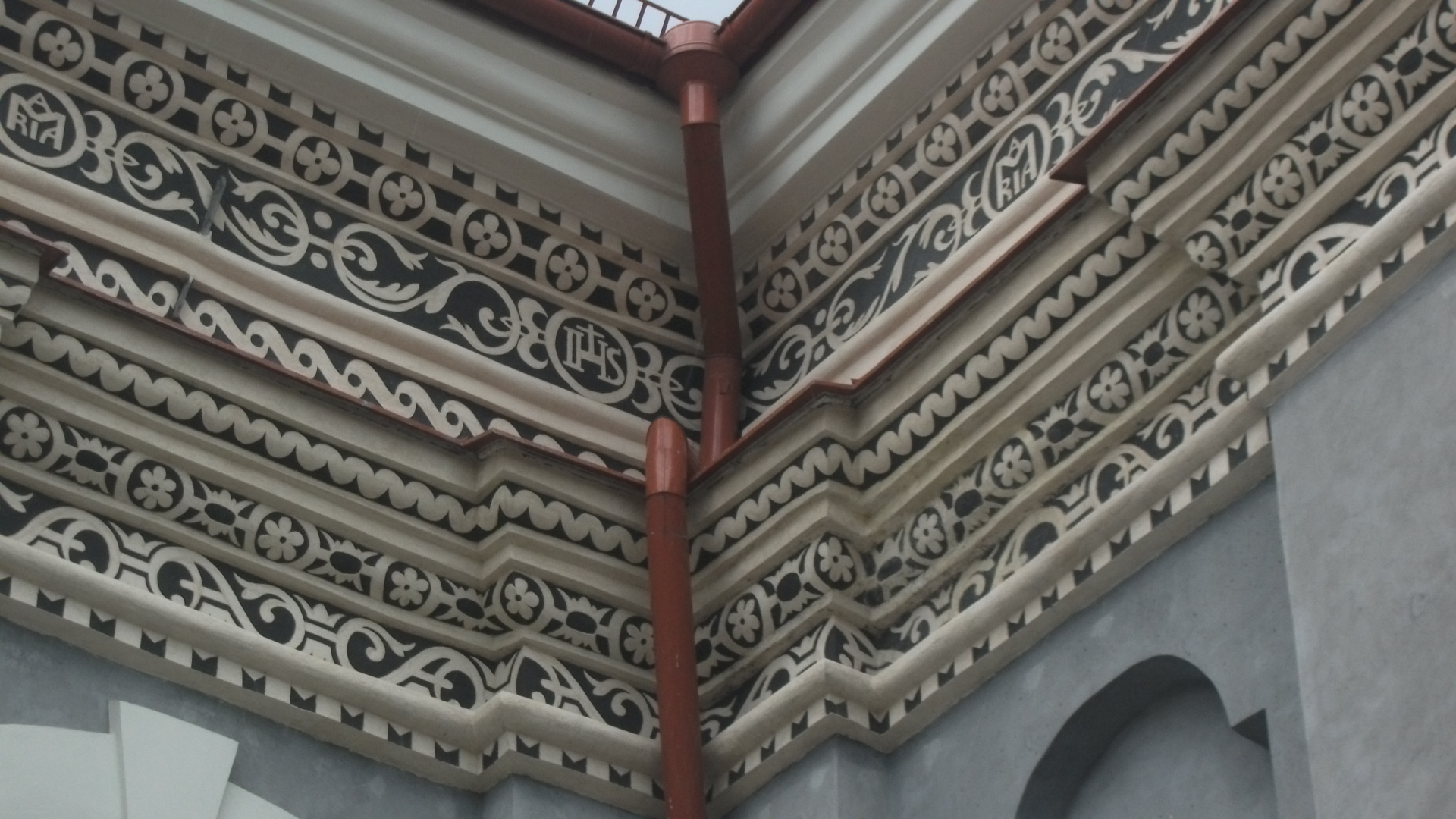 The church was severely damaged during a fire in 1794. The church was reconstructed and slightly transformed in 1801-1806. In 1864, the convent was closed down, and the buildings converted into a prison 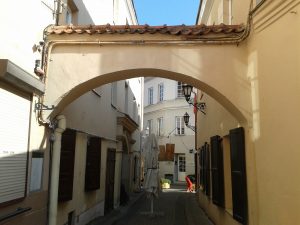 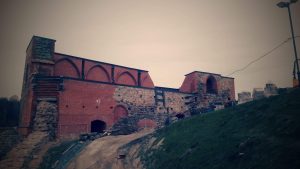 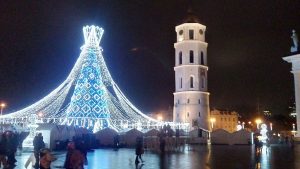 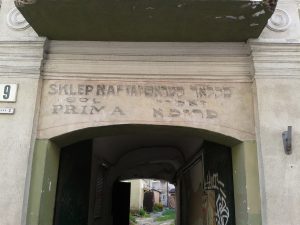